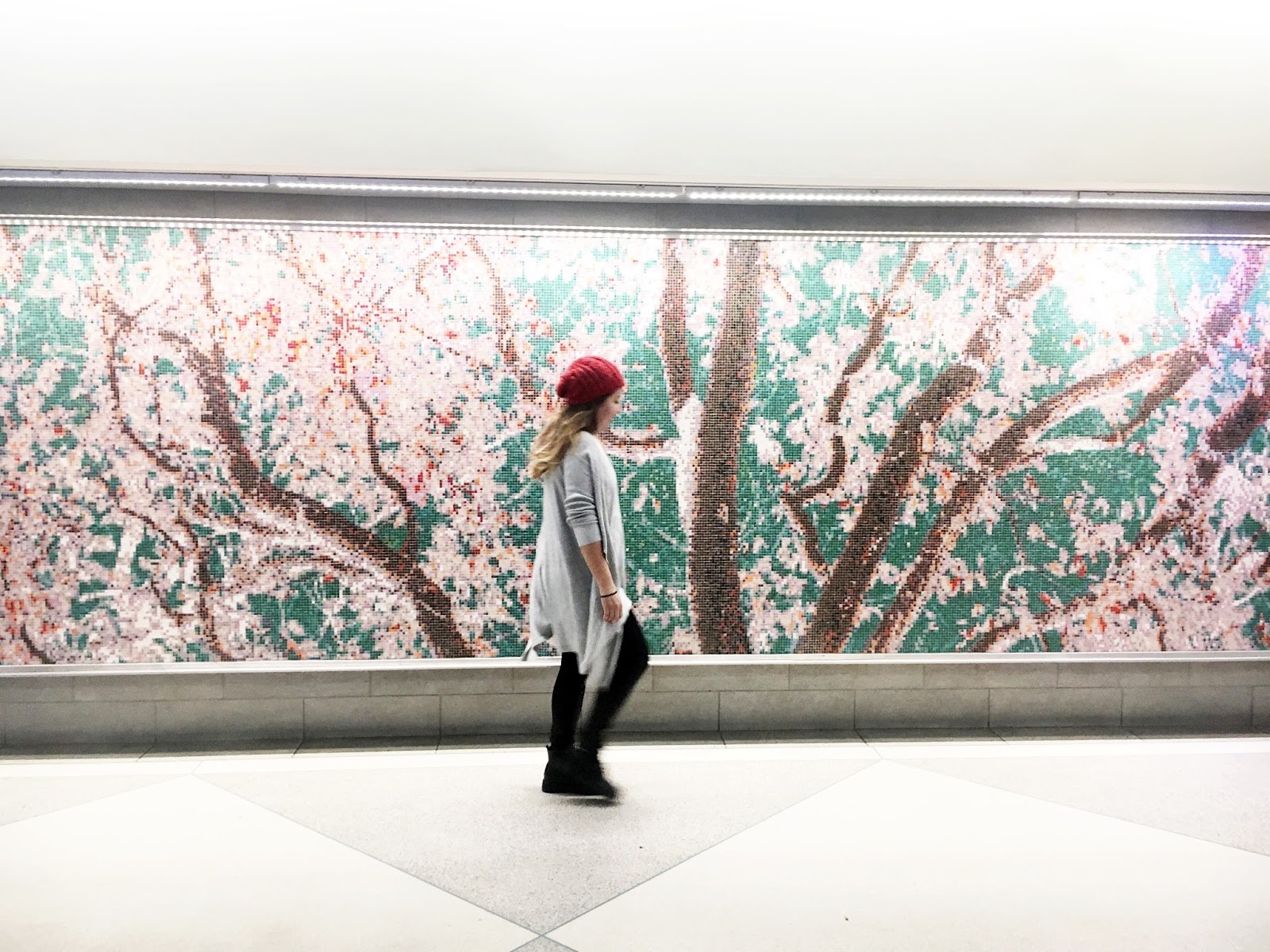 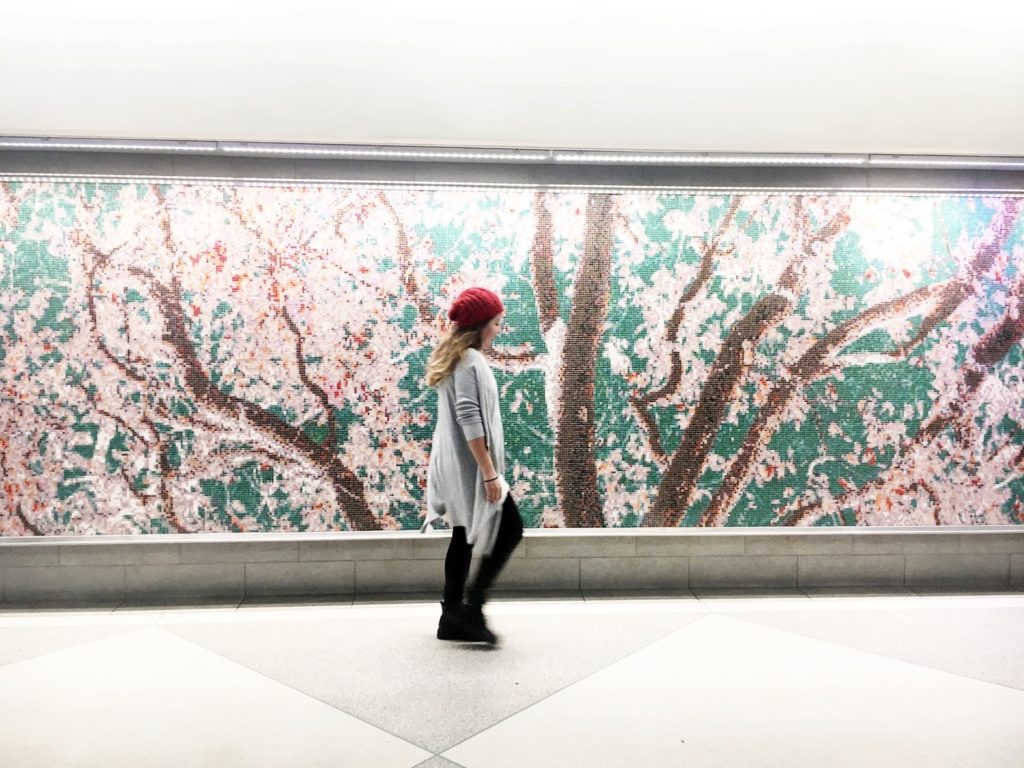 I’ve been away from the blog for two weeks because I was busy planning and preparing for my trip to Washington D.C. for the Women’s March. So much planning went into this trip. Number one, I had to make sure my son was on board with me going. After all I wasn’t just going on a short trip. I was going to be part of a mass protest to stand up for not only women’s rights, but for the rights of thousands of people who’s lives will be undeniably changed by the laws established by the current U.S. government. I say government because it is the entire government that is responsible for passing the laws for the country, not just the president. 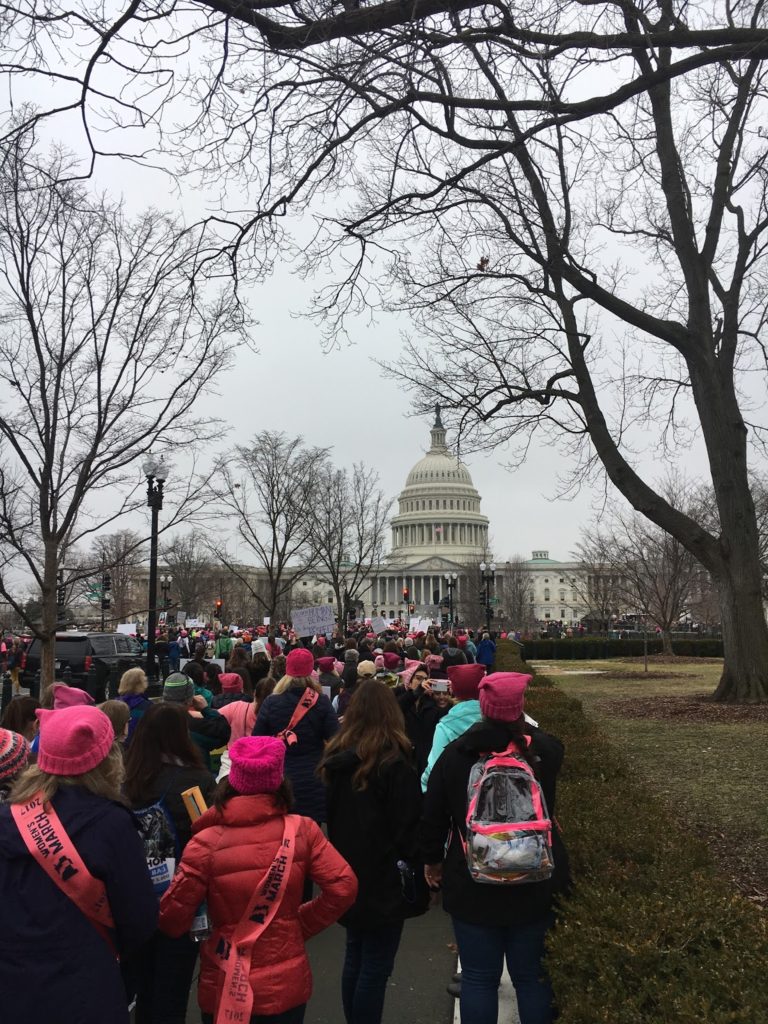 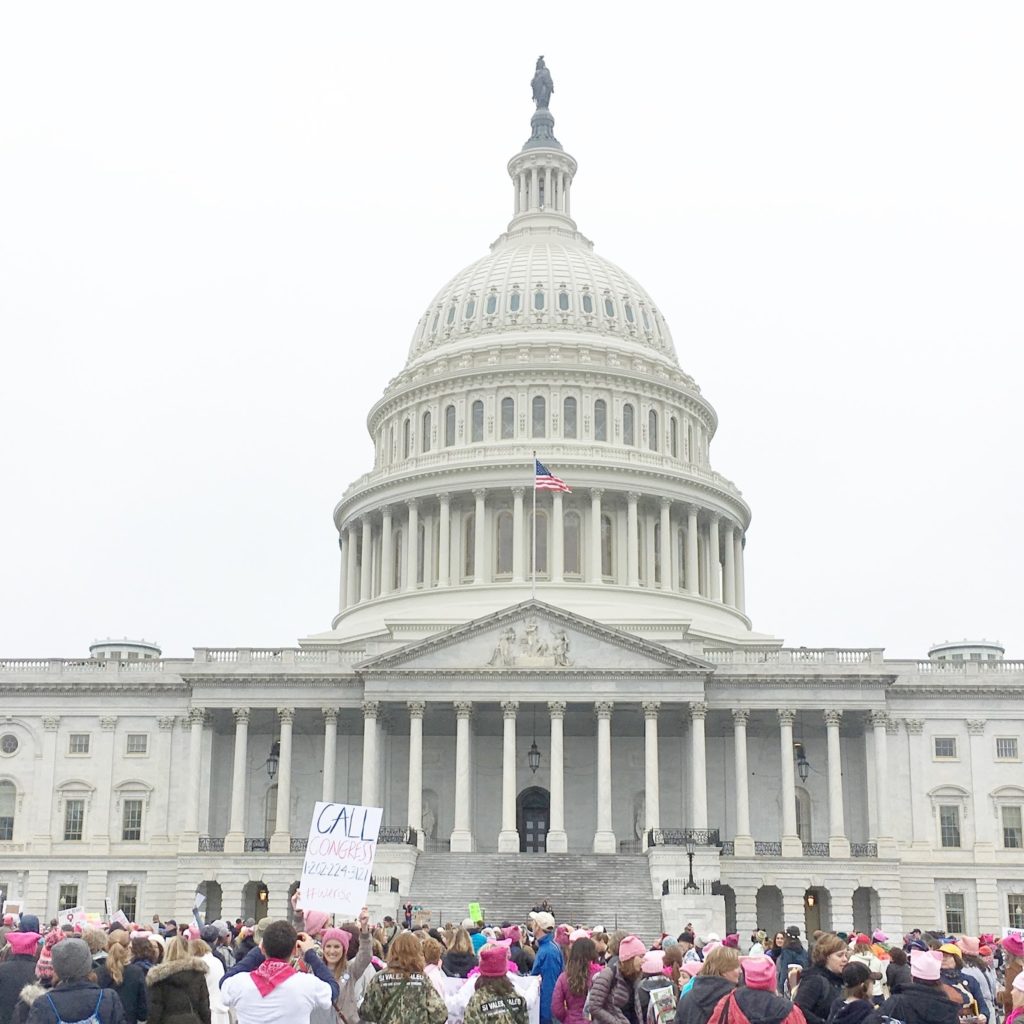 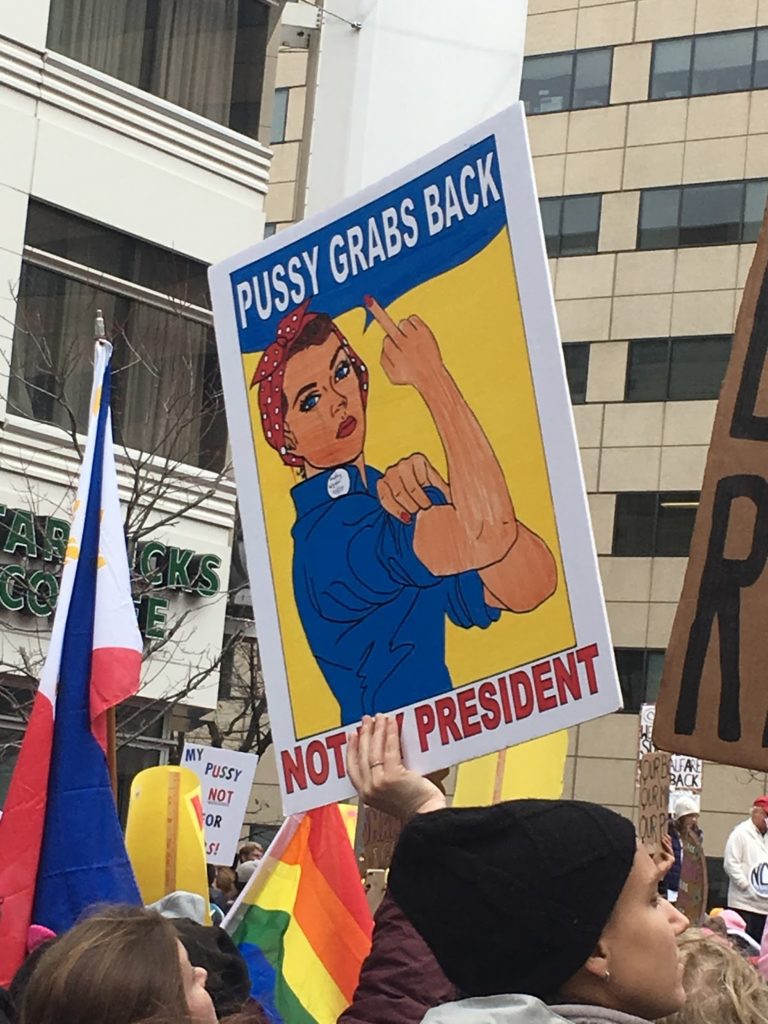 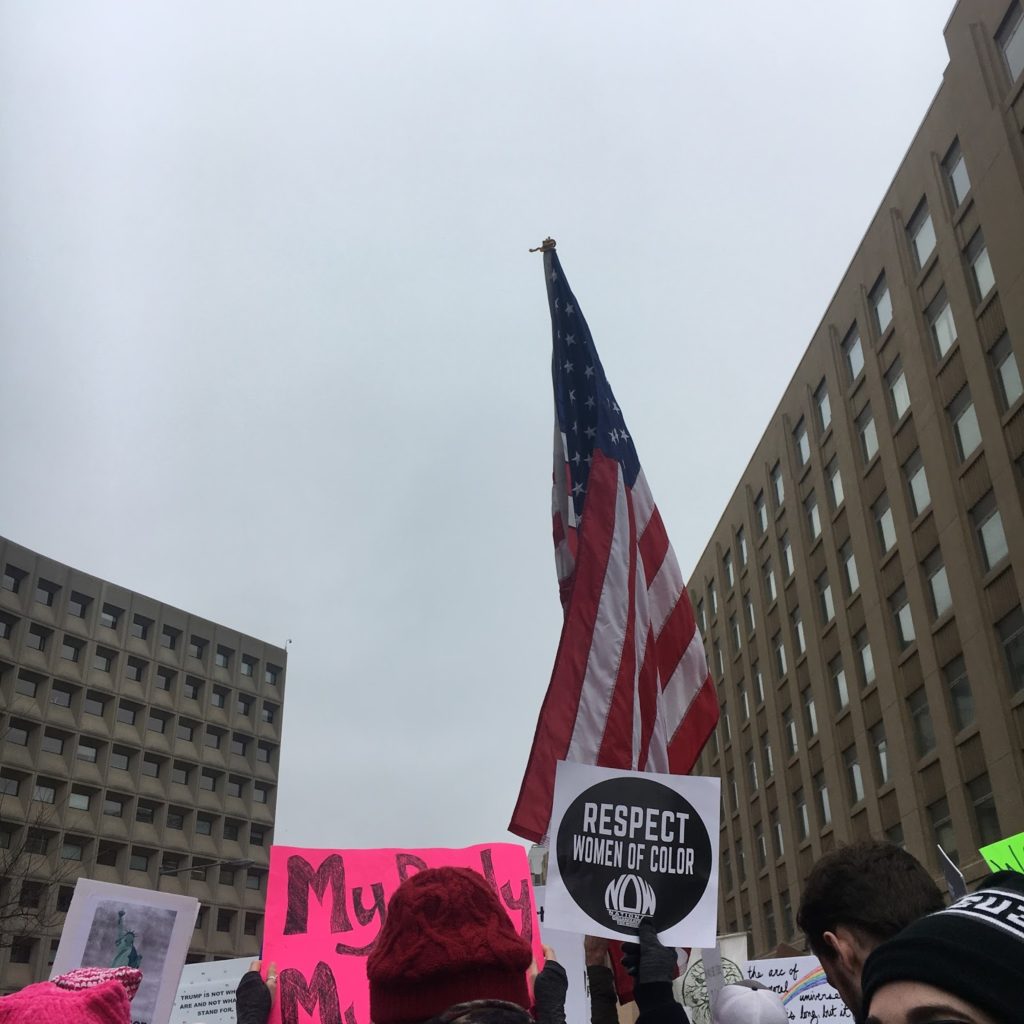 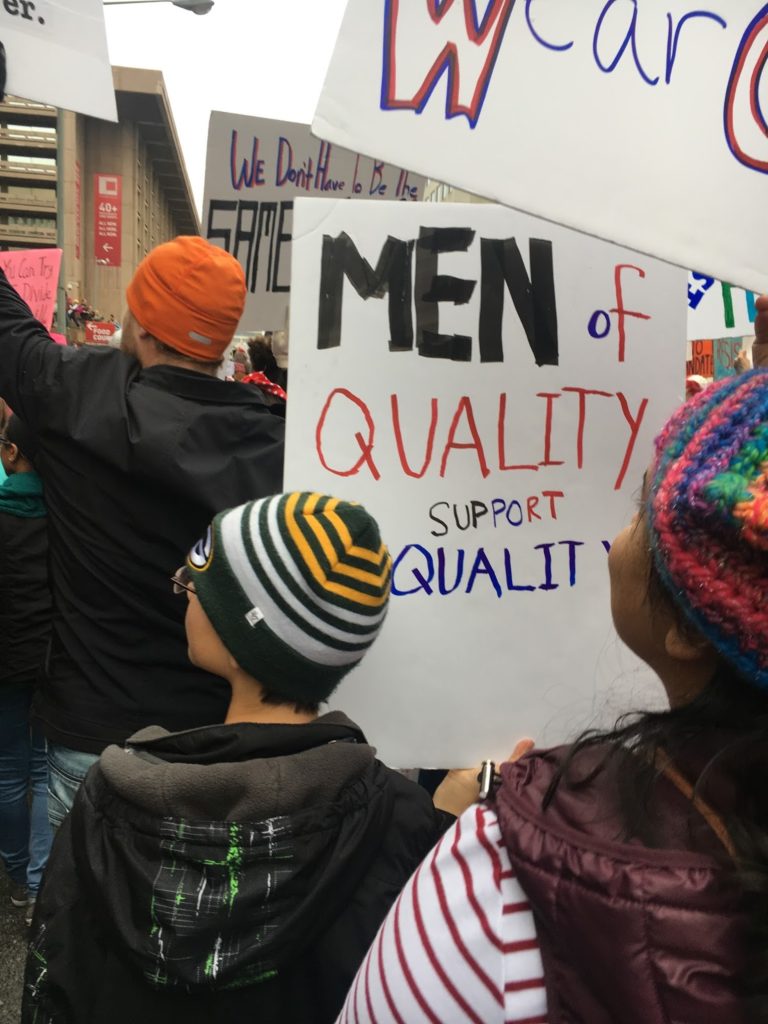 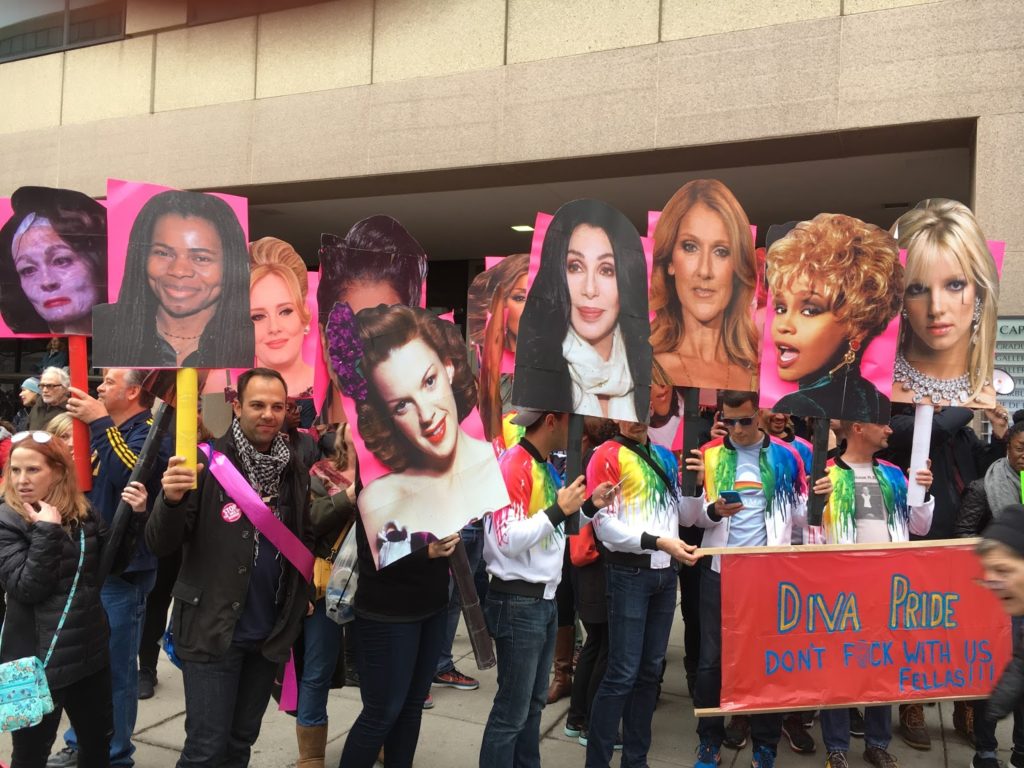 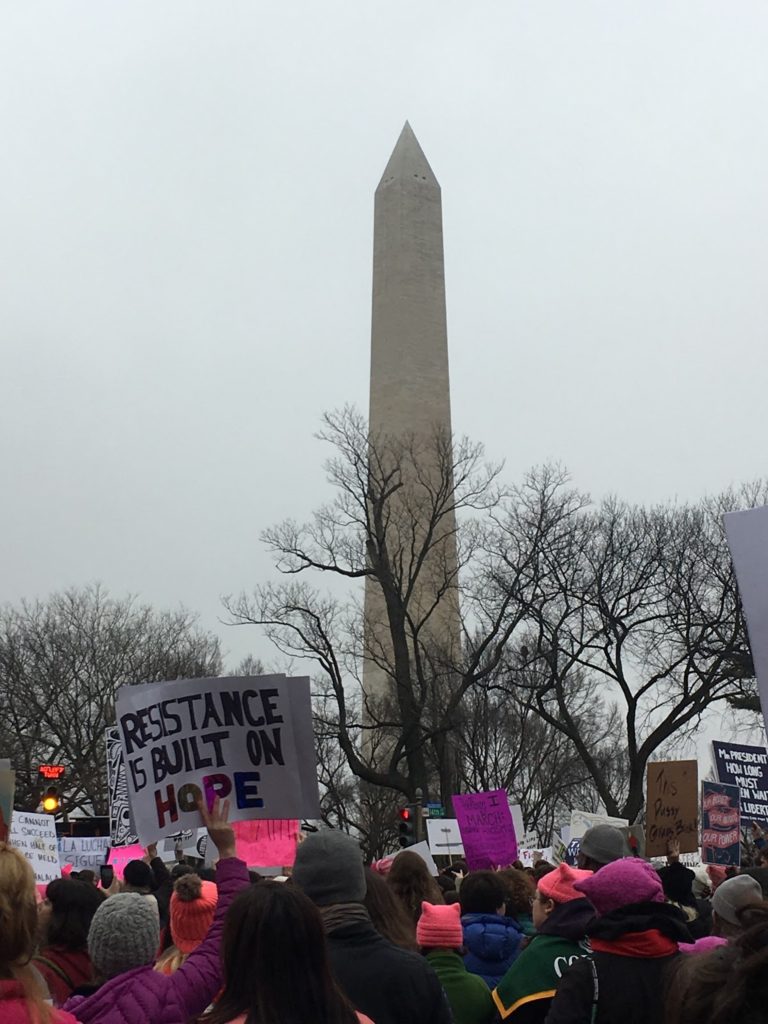 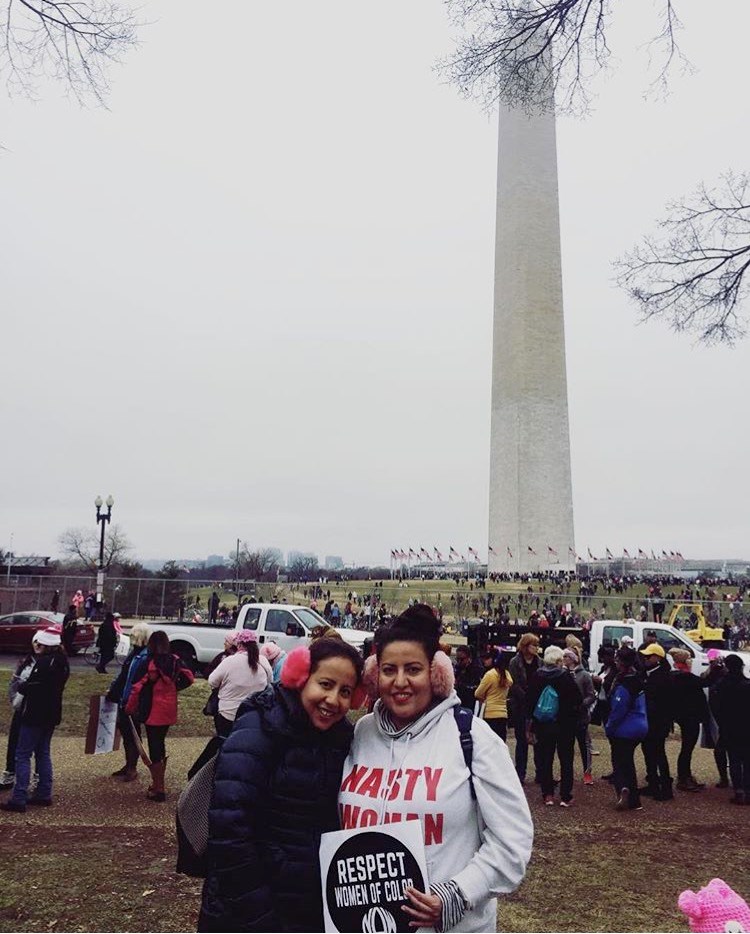 I marched for all of those people whose lives have become more difficult by the discriminating words that were used against them by the current U.S. president. Words that instilled fear, hatred, and animosity towards people of different nationalities, abilities, color, and religious values in the minds of closed minded individuals in this country.
Sharing my experience here with you all because freedom, love, and equality are things that I believe are essential to living a good life. Those things have been threatened by the current presidency. The march to me represented a chance for my voice to be heard along with the thousands of people around the world.
Peace,
Tania
TAGGED WITH: Lifestyle, Washington, Women's March 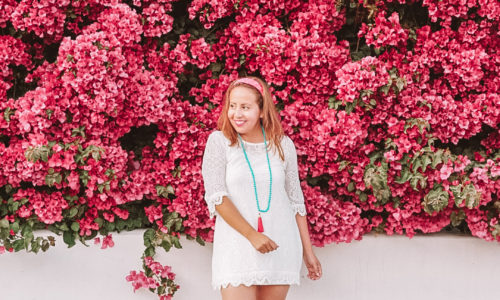 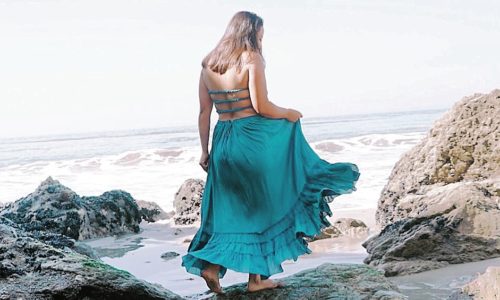 Sea Salt for the Soul:… 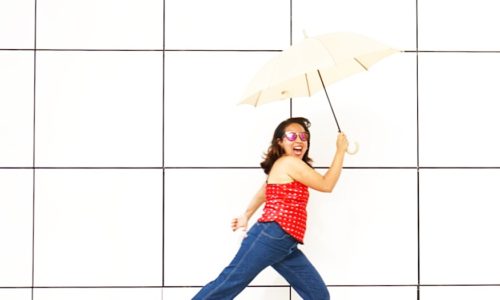 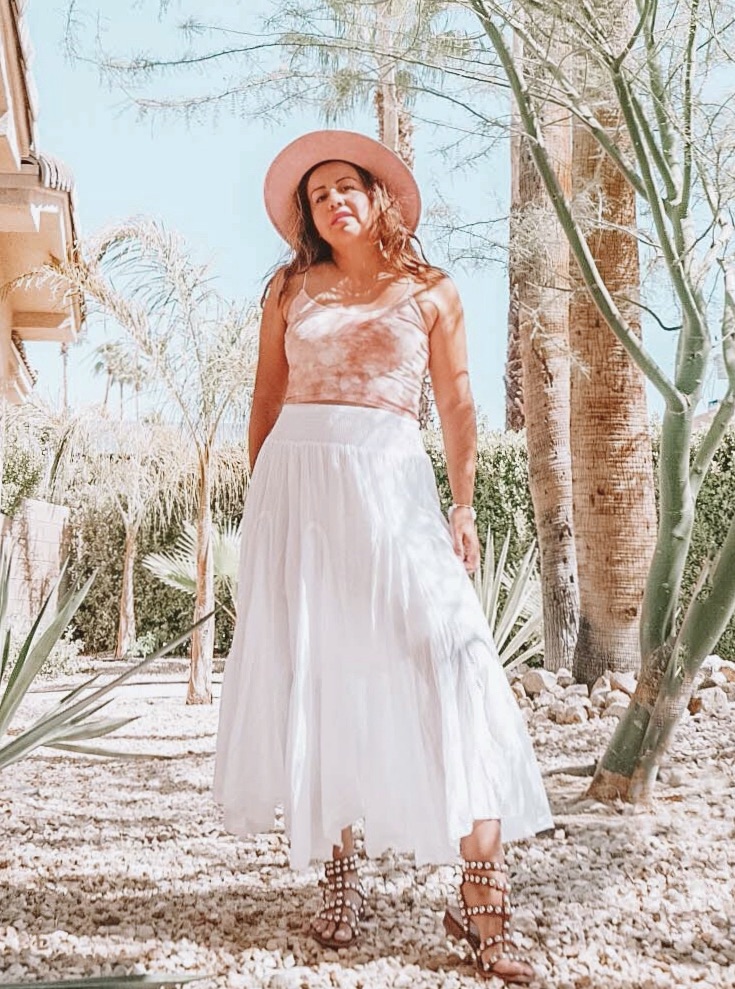 Inspire My Fancy is a creative place where I hope to inspire your style, and positive state of being. I share style and beauty tips, along with life style choices that can enhance a beautiful state of mind. Join me if you're all about learning tips and tricks to living your best life with a dash of style if you fancy!

All images are my own unless stated otherwise. Please link or credit any images you use back to Inspire My Fancy.

Thanks for visiting, and let’s keep in touch! Leave a comment and I will visit you as well!